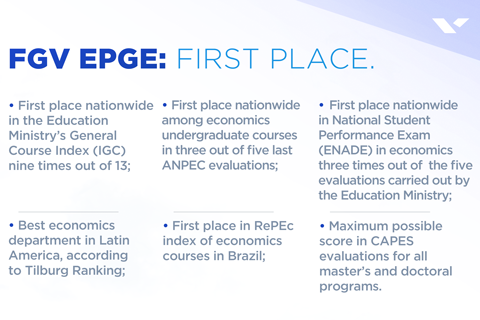 Here are some other articles related to this subject, published in previous years:

See an email sent by EPGE to its students, alumni, employees and professors (click here).