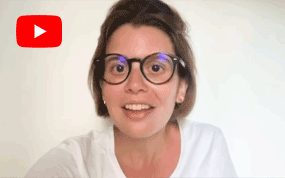 “It was a moment of reaping the rewards of studying at FGV EPGE.” 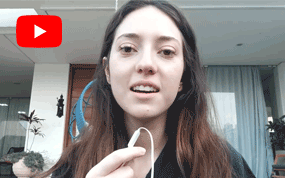 “Whenever I remember that my class got the highest score in ENADE, I feel very proud.”

I would like to congratulate EPGE’s undergraduate students for their excellent performance in ENADE 2018. Our students have obtained another important national achievement for themselves and for our school. EPGE came top nationwide in the area of economics for the second consecutive year and it has taken first place in three of the five evaluations carried out to date by the Education Ministry (in 2006, 2015 and 2018).

In addition to the students who took ENADE in 2018, I would like to congratulate all the school’s other students, alumni, employees, professors and undergraduate program coordinators. It is an honor for all of us to be able to serve Brazil through high-quality education.

Students who took the National Student Performance Exam (ENADE) in 2018: 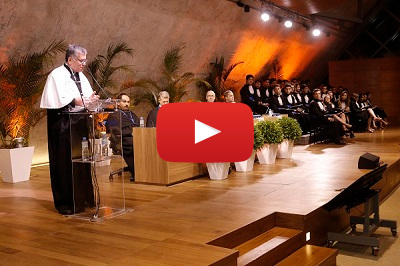 At the 2016 undergraduate economics course graduation ceremony, the dean of FGV EPGE, Professor Rubens Penha Cysne, congratulated the students who took ENADE in 2015: 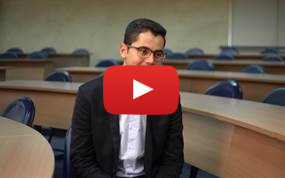 “I am very happy to have in some way helped the school maintain its academic excellence.” 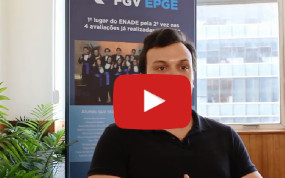 “It is important for us economists to be properly educated, to share our knowledge and to receive recognition showing that our knowledge is rigorous and well grounded.”

EPGE wishes to inform everyone that it took first place nationwide in economics in the latest National Student Performance Exam (ENADE), competing against nearly 200 institutions that offer this course in Brazil. The 2015 ENADE results were released on March 8, 2017 by the Education Ministry.

This achievement belongs to all EPGE’s students. In particular, we congratulate the students listed below who took this exam in the economics area and brought this great honor to themselves and to the school: