Professors Caio Almeida and Kazuhiro Hara (and their coauthors) of the FGV EPGE Brazilian School of Economics and Finance, as well as the student Kym Ardison were awarded in two of the five existing categories of the SBE Award, promoted by the Brazilian Society of Econometrics.

Professor Caio Almeida and student Kym Ardison were awarded in the Finance category and Professor Kazuhiro Hara, in the Economic Theory category.

In 2017, the articles that competed for the SBE Award for Economic Theory category were presented at the FGV EPGE Special Session. This partnership reaffirms the commitment of EPGE and SBE to encourage quality academic research in the area.

The papers were presented to the public and to a judging committee during the 39th Brazilian Meeting of Econometrics, held in December 2017 in Natal/RN. The Special Prize-giving Ceremony took place on 14 December.

Repercussion in the media: 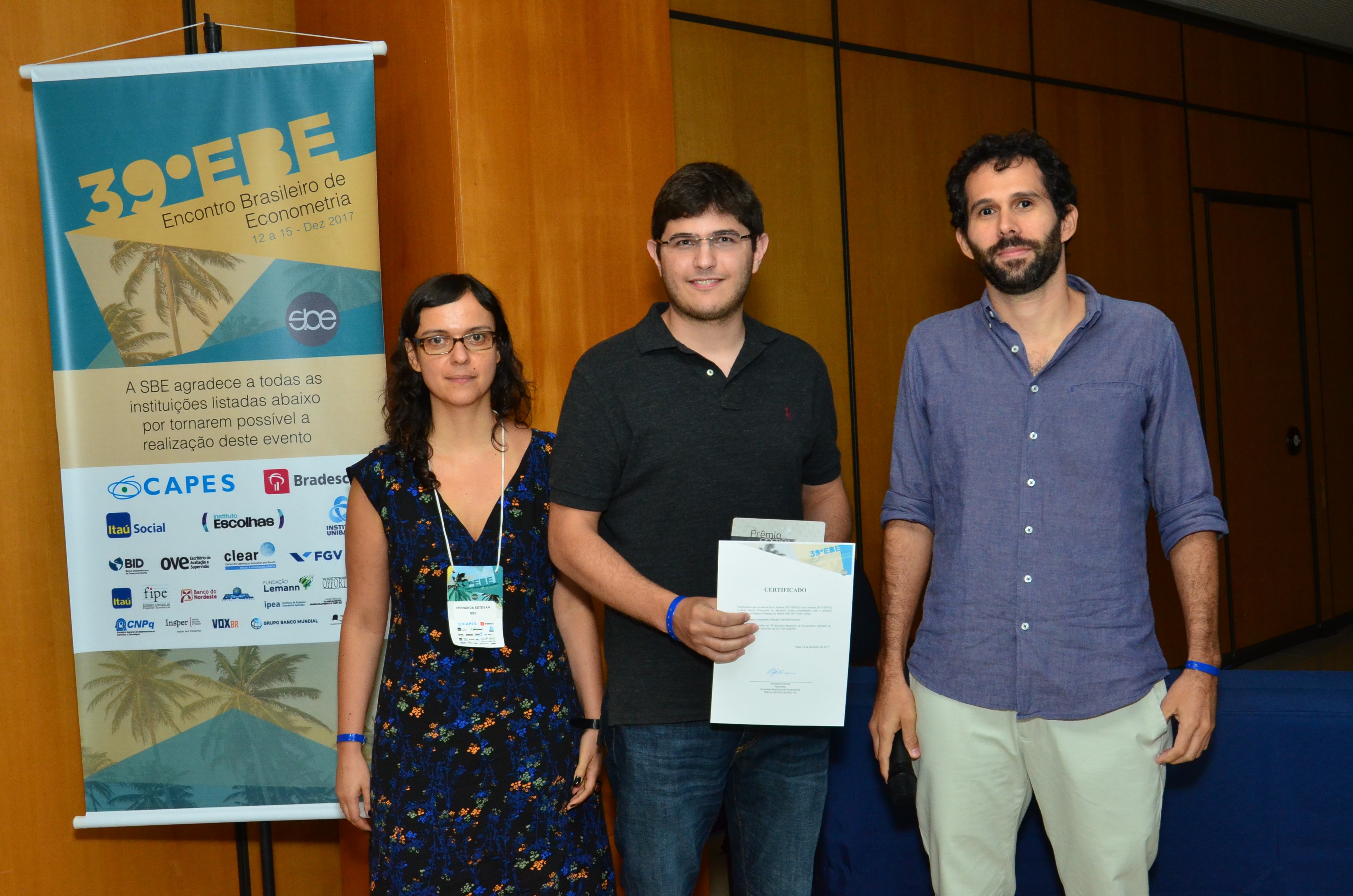 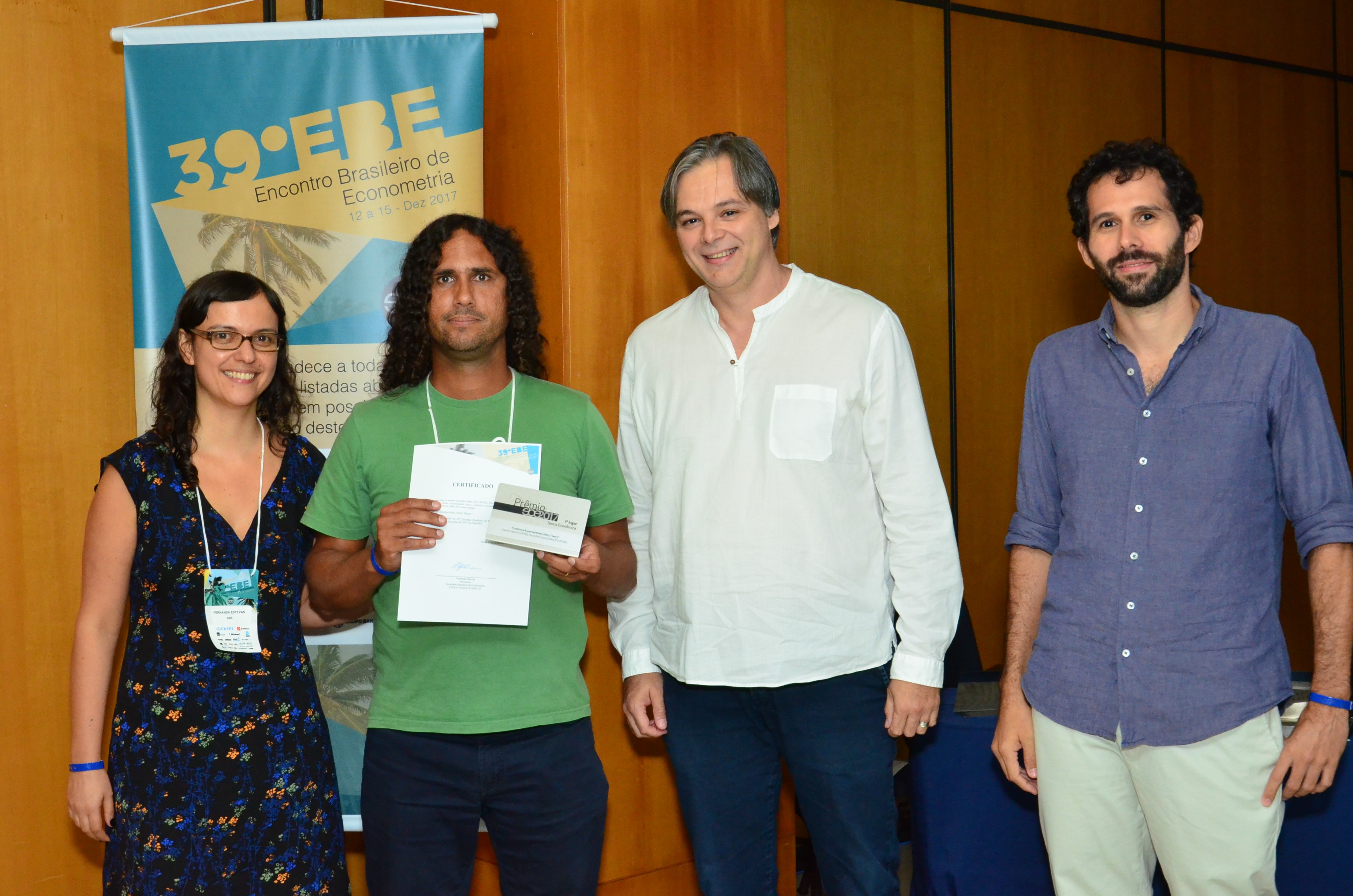