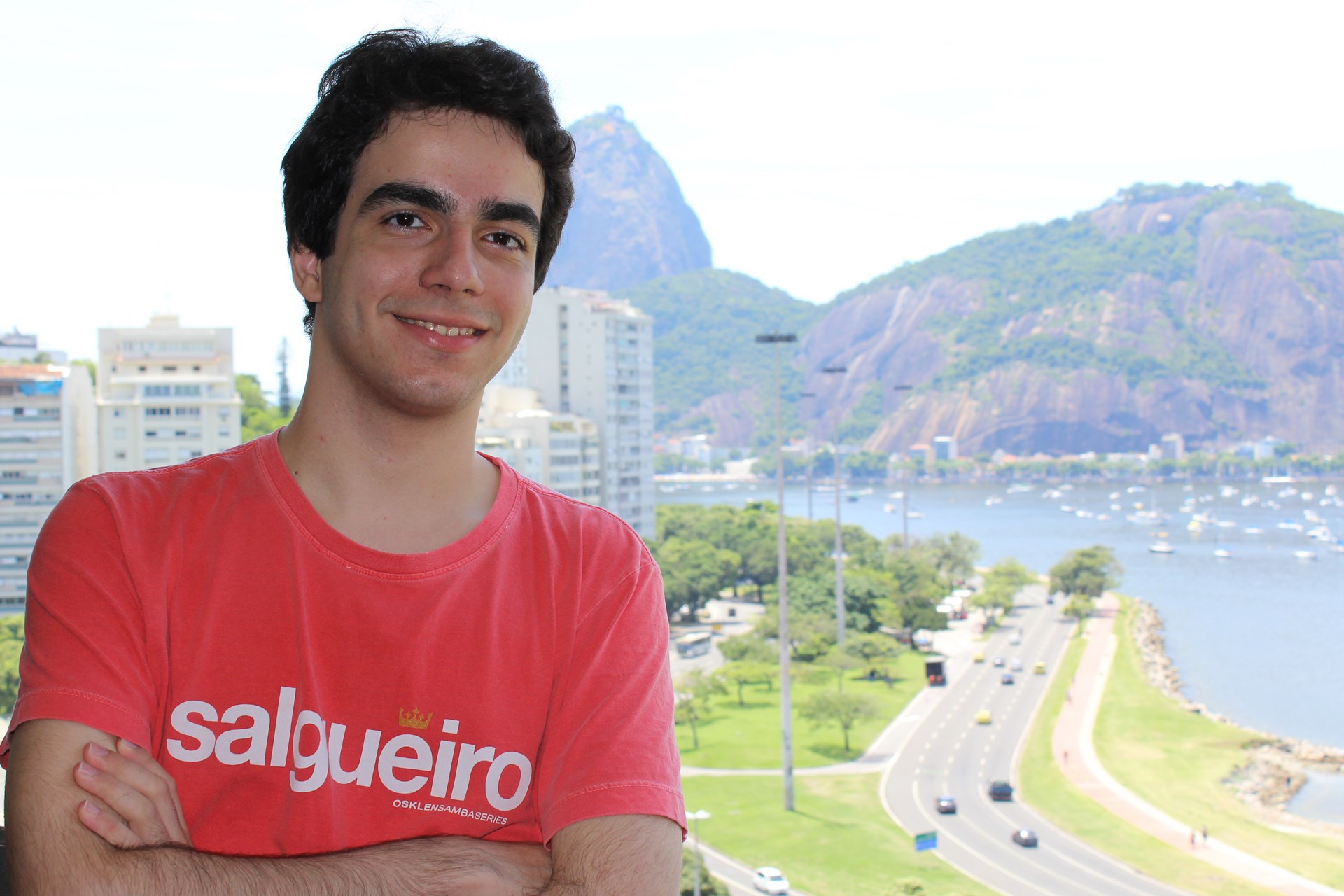 The exam of the Brazilian Association of Postgraduate Programs in Economics (ANPEC) is one of the most difficult and sought-after exams in Brazil. One of the results that highlight the academic leadership of FGV’s EPGE Brazilian School of Economics and Finance (EPGE) is student Gabriel Dias’ first place in the ANPEC 2018 exam, among a total of 1,800 applicants across the country.

“In addition to the outstanding education, all of my four years as an undergraduate at EPGE gave me the maturity and learning to better handle my responsibilities. I had a chance to learn from professors who are at the forefront of knowledge, and hopefully I’ll be working on my PhD thesis with a solid foundation in a couple of years. My goal is to become a well-rounded economist who can satisfactorily cover all areas within the field of economics,” said Dias.

After reaching first place in ANPEC’s exam, Dias chose the Master’s degree in Economics of FGV EPGE, receiving the top score (7) from the Coordination for the Improvement of Higher Education Personnel (CAPES). According to the student, some of the factors that were crucial to this result included his previous contact with high-end professors, who also teach in the Master’s program; the rigorous approach to problem-solving; and the possibility of sharing thoughts and focusing on international research within the School.

“During my Master’s course, hopefully I will continue to be exposed to lots of content and keep learning more. I really like the research field; that is the path I intend to follow. Thinking up questions and seeking the answers”, he said.

Now as a Master’s candidate at FGV EPGE, Dias shares that he expected to do well on the ANPEC exam, but never dreamed that he would be the best in Brazil. According to him, the prep course offered by FGV’s EPGE – also available to students from other institutions – was very important, since it gave him more confidence and allowed him to study specifically for the exam.

Established in 1973, ANPEC brings together Brazilian institutions that carry out research and training activities at a graduate level in the field of Economics. Every year, the association organizes the National Selection Exams for candidates of Master’s in Economics offered by its members or associated centers. ANPEC exam grades are also used in the selection process of some PhD courses.