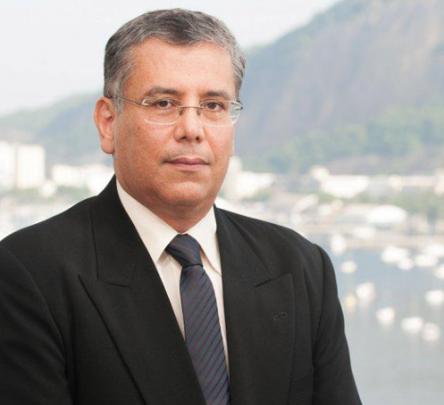 "What does it take to have a good school? The most immediate answer is: attract talented people". So says the director of FGV EPGE - Graduate School of Economics, Rubens Penha Cysne, in an exclusive interview for the Education section of the newspaper Folha Dirigida. In an article published today, the newspaper highlights the performance of the School in the General Index of Courses which has been published by the Ministry of Education (IGC/MEC) for six consecutive years, and talks to the professor about the institution's secrets for success.

In the review published this year, FGV EPGE scored 4.84 - the first place in Rio de Janeiro and second in the country, only behind São Paulo School of Economics (FGV EESP). And since 2007, it has been among the top places in national ranks.  "Having a solid and well-defined institution is very important to attract talented people, both students and professors. There are other important elements to a graduate school as well, such as its daily administration: stable rules, attract good students, make many interviews with schools of excellence in Rio de Janeiro," explains Cysne.

The professor highlights the incentives of the School to attract and motivate the best students. "We carry out a selection process that grants several scholarships, many financial facilities, not for all, unfortunately, but for the best ones. We offer a sort of educational credit system, in which they can pay later on". He points out that those who entered public universities must be given some advantages. "When you leave this financial variable in the background, you have more freedom to act to attract good students".

Rubens Penha Cysne also talked about the different features of the physical and academic structures of the School, which include, for example, study rooms with computers, wi-fi, educational support team, and professors who teach in both undergraduate and graduate programs (Masters, Ph.D. and Professional Master Programs).  The focus, again according to Cysne, is the scientific production of the faculty. "Our professors are committed to carrying out research," he says.

Another fundamental aspect mentioned is the internationalization of FGV EPGE. "We've just hired a Portuguese and an Argentinean professor. We are now going to the market in Philadelphia to hire more people. We will interview several professors from other countries. We are spreading information about the school to potential students from other countries," says Cysne, who talked about the long-term goals of American and German universities of excellence.